Named as one of Architectural Digest’s “Top 200 Influencers in the Design World,” Ester Bruzkus leads our Berlin-based international Architecture and Interiors practice that has built up a portfolio of stylish and prize-winning projects. Growing up in Berlin, she studied architecture at Berlin’s Technical University and later at the School of Architecture in Belleville, Paris. Before founding her own Berlin office in 2002, she worked for Massimiliano Fuksas in Paris and Zvi Hecker in Tel Aviv.

Ester’s breakthrough project was the interiors of the Amano hotel in the former East Berlin. At the time no one thought that Berliners would go to a hotel bar – but the success of the design was transformative for the Berlin-Mitte neighborhood and led to more successful commissions in Berlin and abroad. The practice built fifteen hotels for the Azimut brand across Russia as well as many exquisite and award-winning private residential projects. Her own two apartments have been widely published and have won many awards.

Ester Bruzkus has also designed restaurants for some of Berlin’s best chefs: in addition to six restaurants and bars for the Michelin Chef Tim Raue, the office has built the L.A. Poke and two restaurant for the Dutch Chefs Lode & Stijn, including Remi, which opened in 2020. Other important projects include retail work for the KaDeWe, the Delphi Lux Cinema in Berlin’s Banhof-Zoo District, and innovative workplaces for many companies, VW’s Autostadt and the PSD Bank. She has been working with Partner Peter Greenberg since 2016. 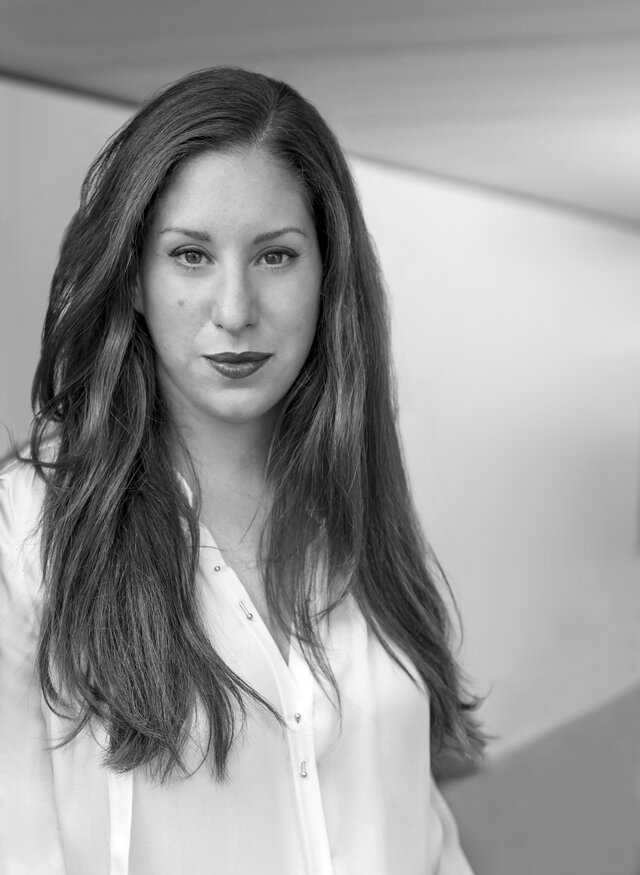 2021
The Green Box wins The Most Beautiful Apartment in the Best of Interior Awards
2020
Restaurants Remi and Villa Kellermann Tim Raue open
2019
Ester is named as one of Architectural Digest’s “Top 200 Influencers in the Design World”
2019
The Delphi Lux Cinema is awarded international “Entertainment Venue of the Year” by Frame Magazine
2018
Ester’s Apartment 2.0 is awarded “the Most Beautiful Apartment in Germany”
2016
Professional collaboration with Peter Greenberg begins
2010-2016
Fifteen hotels for the Azimut brand across Europe and Russia
2010
The Amano Hotel and Restaurant Tim Raue open
2007
Partnership with Patrick Batek forms Bruzkus Batek
2002
Ester Bruzkus Architekten is founded